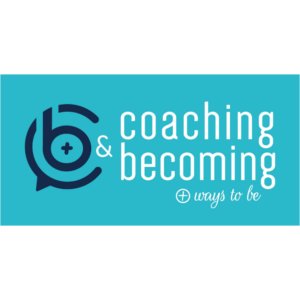 contact@coaching-becoming.com
LinkedInTwitterInstagramFacebook
Previous Next
Look at your children’s orientation in a different way

Look at your children’s orientation in a different way

Orientation is a real challenge! It raises a lot of questions in young people, as well as in their parents!

There are: high school students who have no idea what they want to do and those who hesitate between 2 paths or those for whom everything is so open that they don’t know which direction to take.

And then there are: the parents who would so much like their child to finally find his or her way, those who are under a lot of stress due to unemployment or lack of job opportunities, and those who dream of their child having a brilliant career just like them or just the opposite…

So this whirlwind of questions and concerns, not to mention the pressure of the entourage or the school system and the particular context of expatriation, sometimes generate stress, doubts or discouragement, and that’s normal!

So, cherry on top of the cake, when the health situation is combined with promiscuity that can stir up personality clashes, with a change of work rhythm and uncertainties about examinations or admissions that destabilize, with deadlines that are approaching despite everything, orientation can quickly become a tug of war between young people and parents. 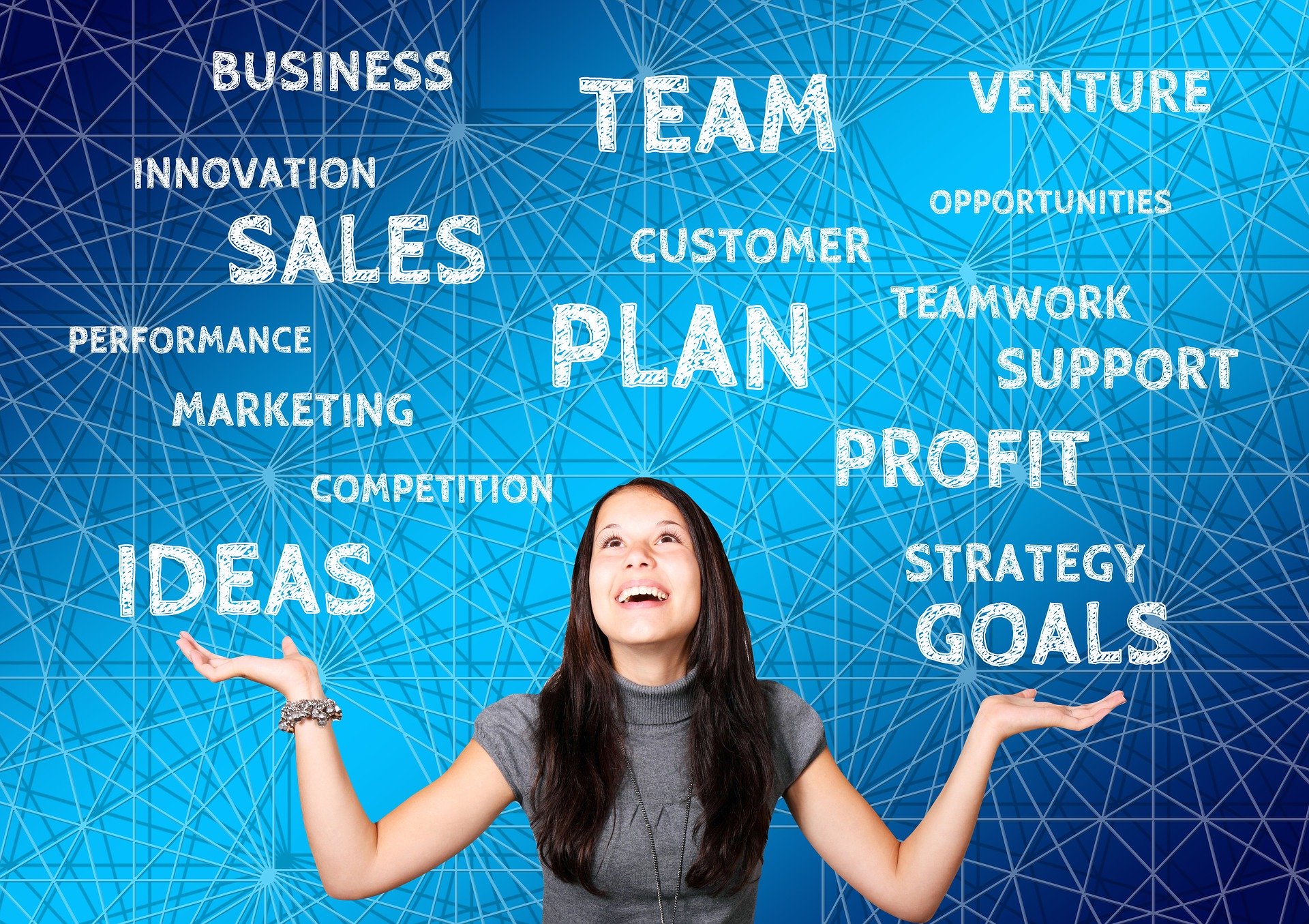 For all that, this restriction of freedom to come and go that is imposed on us can be liberating for some! That’s right! This period of confinement is also at the origin of more creativity and source of emergence of unsuspected talents! Perhaps you’ve been noticing it?

So it’s questioning. What is it about these talents that normally would not see these talents emerge? What are the factors blocking the revelation of our children’s personalities, aptitudes and natural predispositions?

There are several parameters that can explain this: the context is indeed different. And also maybe our own perception of things, as parents.

Finally, what hinders our parents’ view of orientation are both external obstacles and internal brakes.

Among the external obstacles – those that come from our environment – are, among others, the following:

In short, we are influenced by our frame of reference, which limits our field of vision. So, for example, the same family, depending on where they are going to live (San Francisco, New Delhi, Dunkirk, or sailing around the world), will not see the world in the same way and will probably not have the same expectations for tomorrow.

And then there are our own brakes on recognizing talent in our children: 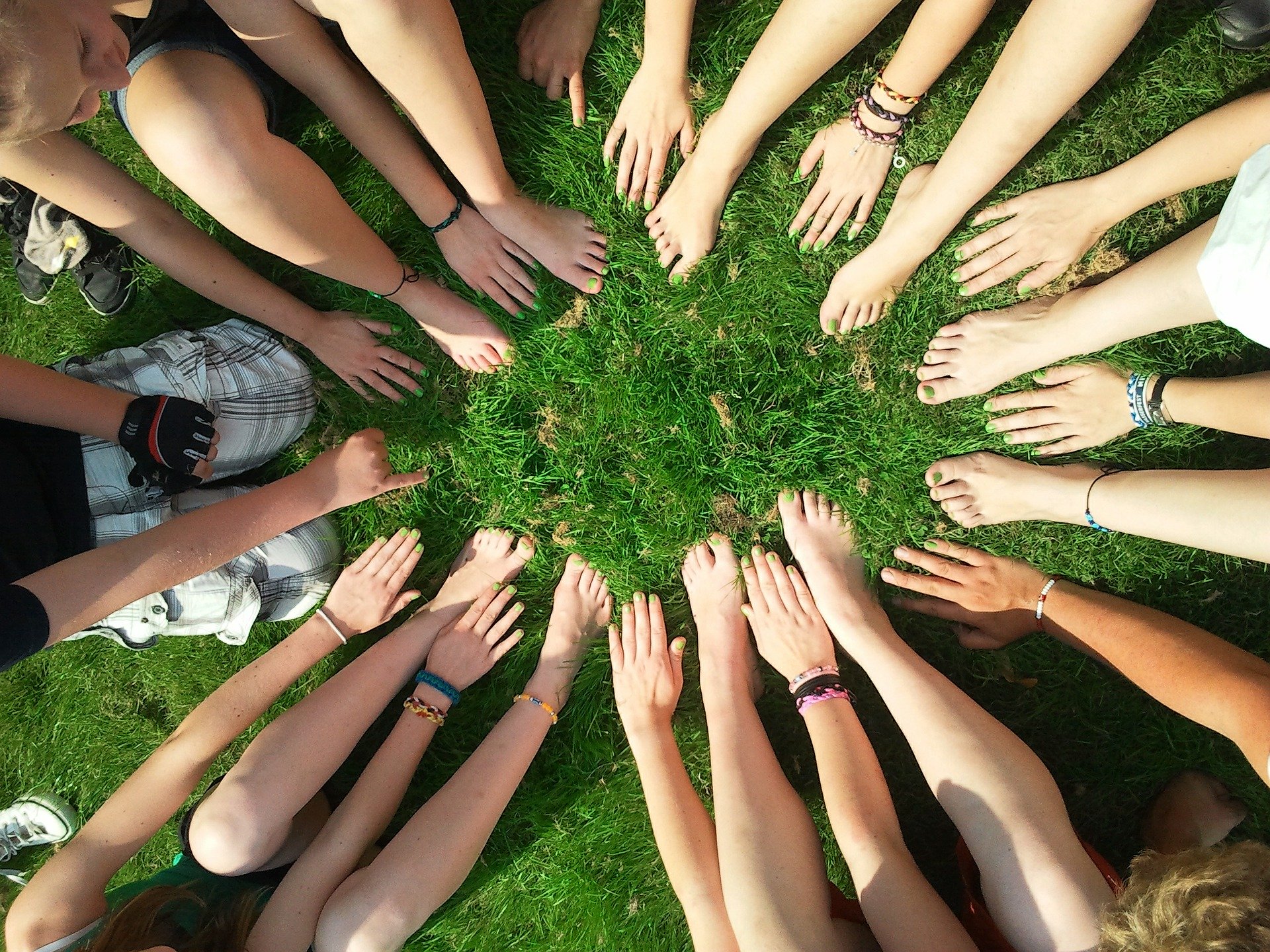 In fact, these are all legitimate fears, but are they real or imagined?

So, how do we look at our children differently? another look at orientation?

On the one hand by building on his strengths as a parent and on the other hand by taking into account all the opportunities that a new look can open up.

Yes, our strengths can be real assets in this period of orientation and if, on top of that, we accept to change glasses, let’s see all the opportunities that this opens up for us:

So that’s a great set of opportunities to take a fresh look at your young people and their direction, isn’t it?

In any case, there is no single solution. So many parents, so many young people, so many contexts, and at least as many solutions! And what’s good for you isn’t necessarily good for your best friend ?

To conclude, we can simply retain 3 keys to your role as parents – a particularly essential role in this period of orientation:

In short, you have understood it: rely on TRUST! And you will have created the ideal conditions for your young people to fully reveal themselves!

“So, are you ready to be the actor of your life?”